Minister, Education, Culture and Science in the Netherlands 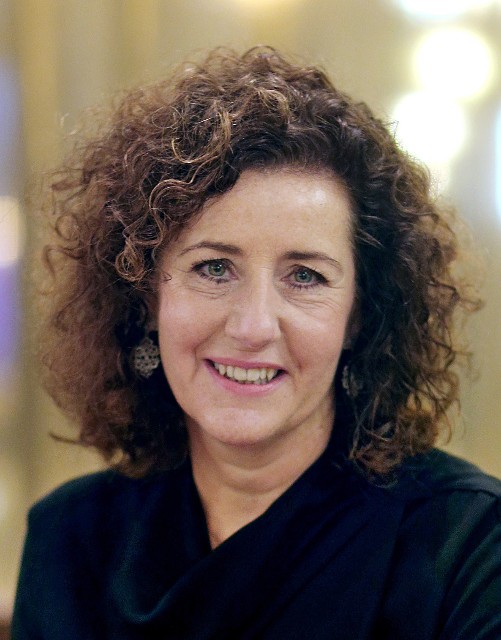 Mrs. Ingrid van Engelshoven (1966) has served as Minister of Education, Culture and Science in the Netherlands since October 2017. She studied Law at the University of Leiden and Policy and Management at the Catholic University Nijmegen. During and after her studies Mrs. van Engelshoven became politically active in the Democratic party D’66. In her political career, she was secretary of D’66, Vice Chair (2000-2003) and Chair of D’66 (2007-2013), Member of Parliament and alderperson for education, youth, and knowledge economy in the municipality of The Hague. Mrs. van Engelshoven is a strong protagonist that more young women can have higher professional education and studies at universities, in order to become more economic independent.