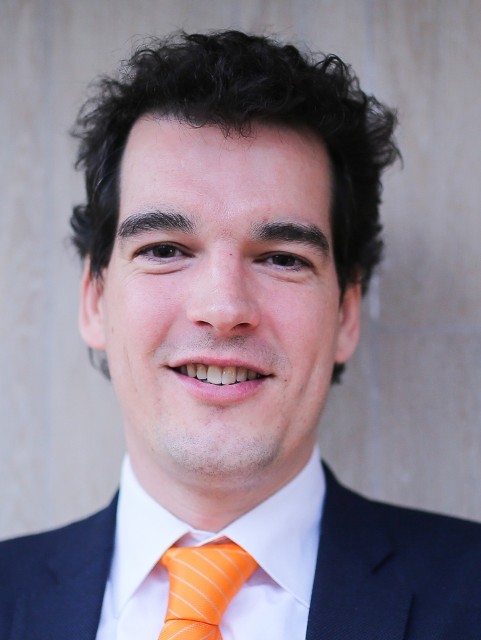 Jerke Verschoor is Director of Nuffic Neso Russia. Verschoor studied Russian and Eastern European history. During his studies he learned Russian as part of an Erasmus exchange at St. Petersburg State University. He worked in Russia as a journalist and sales manager. He later became an international key account manager at Royal Ahrend’s headquarters in Amsterdam. After working as manager new business of hotel and office projects in New-Delhi at Concordia Projects, Verschoor moved back to St. Petersburg in 2012 to work for Russia In Your Pocket a publisher of city guides and maps, as Director of Sales and Strategy. Since 2014 Verschoor is responsible for the positioning of Dutch higher education at Nuffic Neso Russia. He promotes institutional cooperation and facilitates connections with the Netherlands through the Holland Alumni Network and the Career in Holland portal. Besides that he supports the development of sustainable cooperation within the vocational sector.