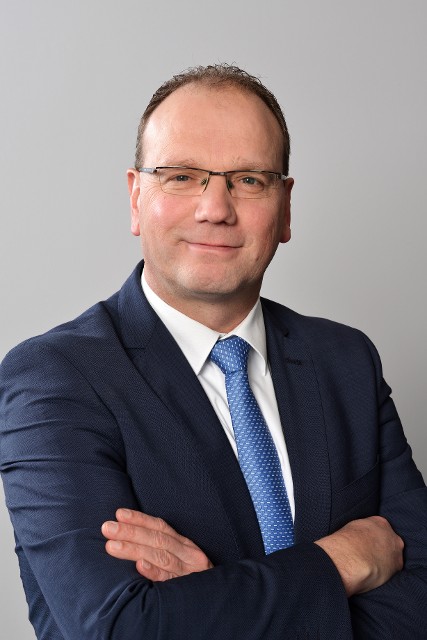 Succeeding in TVET with the Triple Helix: the Dutch way (of education systems)

Ton Heerts (1966) is since 2016 chair of the board of the Netherlands Association of VET Colleges (MBO Raad). More than 50.000 employees at 61 VET Colleges in the Netherlands prepare half a million students every day for a professional career on the labor market and for the society of tomorrow. MBO (Middelbaar BeroepsOnderwijs) is the Dutch abbreviation for VET.

Heerts decided after his training as military police to attend the officer training. After his graduation he worked as a manager at the Royal Netherlands Military Police. Before Heerts in 2006 took a seat in the House Parliaments on behalf of the political party PvdA, he was a director at labor unions CNV and FNV. Here he was involved in social security and justice. In 2012 he returned to FNV as chair of the board. In 2016 he became chair of the board of the MBO Raad.

MBO has a key role in the policy of the current government: for implementation of virtually all VET agreements. These agreements have been translated recently into the Administrative Agreement 'Pride, trust and courage' that Ton Heerts concluded on behalf of the VET Colleges with the Minister of Education, Culture and Science. This Administrative Agreement includes focusing on VET inclusive (equal opportunities for all) and on lifelong learning and development.