Professor of Institutional and Legal aspects of the labor market, Tilburg University 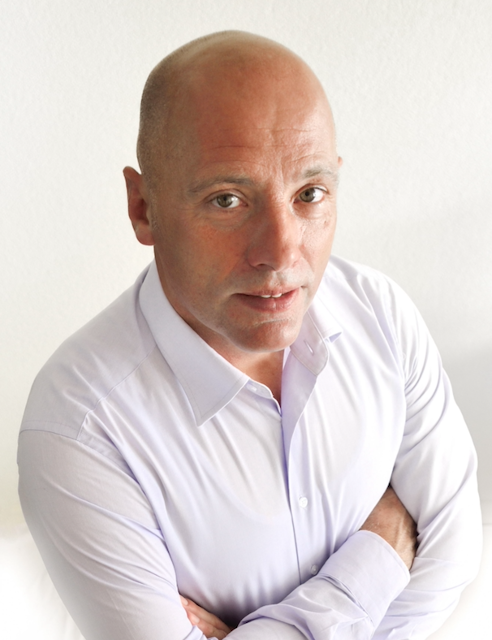 Prof. dr. Ton Wilthagen (1960) is Professor of Institutional and Legal aspects of the labor market at Tilburg University in the Netherlands. He is also visiting professor at KU Leuven, Belgium and one of the leaders of the IMPACT program, where knowledge is valued through cooperation with stakeholders in society.

Wilthagen's research focuses on the relationship between dynamics and (social) innovations of the labor market on the one hand and social cohesion, inclusion and resilience on the other. In the social debate and in the media in the Netherlands, Wilthagen is one of the most requested labor market experts in the Netherlands. He also enjoys international recognition because he has developed the concept of flexicurity, which is one of the cornerstones of European employment policy. As a result, he is known in Europe as "Mr. Flexicurity ". He advises the European Commission, the European Parliament, the International Labor Organization, the Council of Europe and other international and national organizations on this and other issues. In the Netherlands Wilthagen was a member of the Netherlands Social Economic Council. Recently, Wilthagen was chairman of the Youth Unemployment Taskforce of the European Policy Center and he is, among other things, the leader of the Labor Market domain of Brainport Network, representative of the Technology Pact and member of the national coalition Technology and Inclusion.