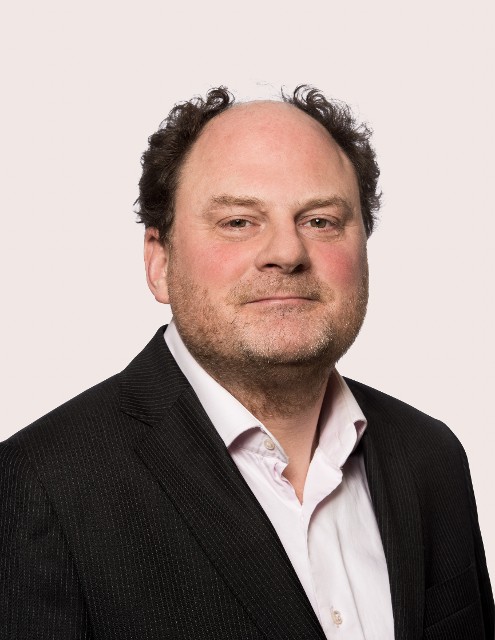 Closing Plenary - Uniting for Youth: Skills solutions for the future

Freddy Weima (1971) is Director-General of Nuffic, the Dutch organisation for internationalisation in education. Throughout his professional career, Freddy Weima has always sought to contribute to a well-functioning public sector. Since 1997 he has had several positions at three different ministries, in politics, and at CAOP, the knowledge and services centre for labour issues in the public domain.
Being the Director-General of Nuffic since 2012, he is now directing his efforts towards the internationalisation of the education sector, from primary and secondary education to vocational and higher education and research. A quote: “Internationalising educaton has become my main task, and I love doing this”.
Nuffic has been a partner of Worldskills Netherlands since 2016.