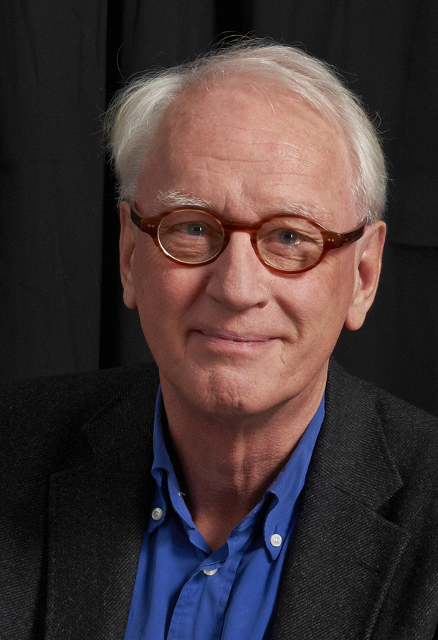 VET in times of disruptive technologies

Professor Wim de Ridder is a futurist. He was Professor of Future Research at the University of Twente from 2002 to 2015. Having trained as an economist, he started his career at the Erasmus University in Rotterdam, before becoming head of Economic Planning at NMB Bank, predecessor of ING. From 1983 to 2007 he was director of the Society and Enterprise Foundation. He is a professional member of the World Future Society.

Professor Wim de Ridder published numerous books and articles and is a renowned speaker. His book ‘The Discovery of the Future’, has been elected one of top five leading business books published in the Netherlands in 2014.