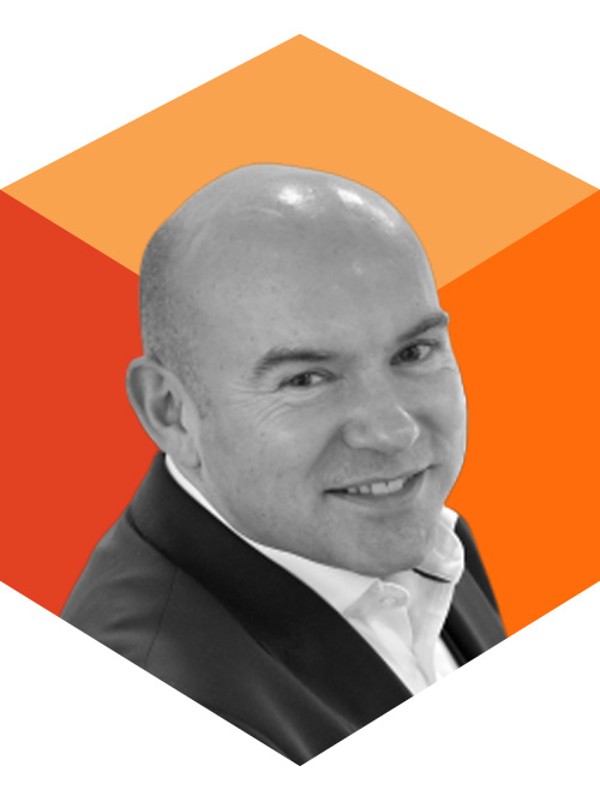 The future of work through the prism of youth

No women? No success for the 4IR

Neil has been at WorldSkills UK since November 2015. He was previously Deputy Director-General and Chief Operating Officer at the CBI, the UK’s premier business organisation. He worked for 12 years at the highest level of the business and government interface nationally and internationally. Neil was also the former CE of OUTstanding, a business network for LGBT leaders and their allies, and deputy chair of Stonewall, the LGBT equality charity. He holds a PhD in race equality in the workplace and was awarded his OBE for services to equality in business in the 2019 New Year’s Honours List.