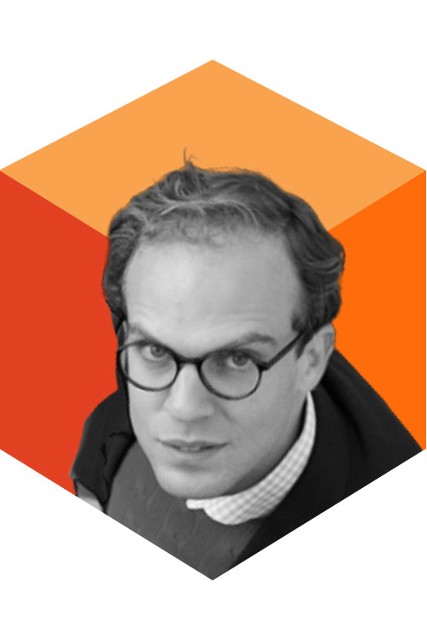 Carl Benedikt Frey is Oxford Martin Citi Fellow at Oxford University where he directs the programme on the Future of Work at the Oxford Martin School. He is author of The Technology Trap: Capital, Labor and Power in the Age of Automation. Frey has served as an advisor and consultant to the G20, the OECD, the European Commission, the United Nations, and several Fortune 500 companies. He is also an op-ed contributor to the Financial Times, Scientific American, and the Wall Street Journal. In 2016, he was named the second most influential young opinion leader by the Swedish business magazine Veckans Affärer.