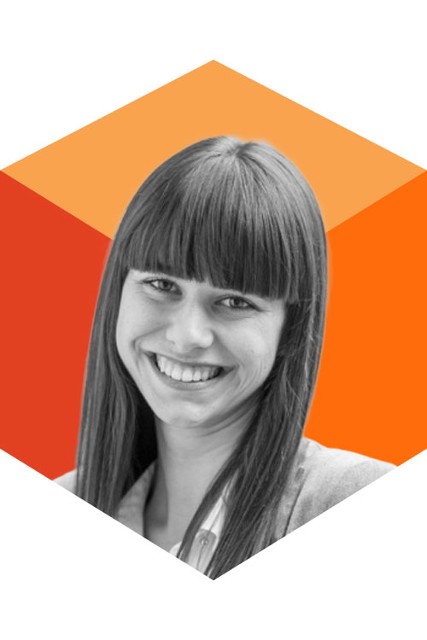 The future of work through the prism of youth

Jacqueline is WorldSkills Champions Trust Regional Representative for Europe (Austria, France, Germany, South Tyrol Italy, Liechtenstein, Luxembourg, Ukraine, United Kingdom). She began drawing when she was in kindergarten – and that passion has now led to her becoming a WorldSkills Champion in Graphic Design Technology and starting her own business. Jacqueline now wants to use her Champions Trust role to bring people together and to give them the opportunity to learn from each other.