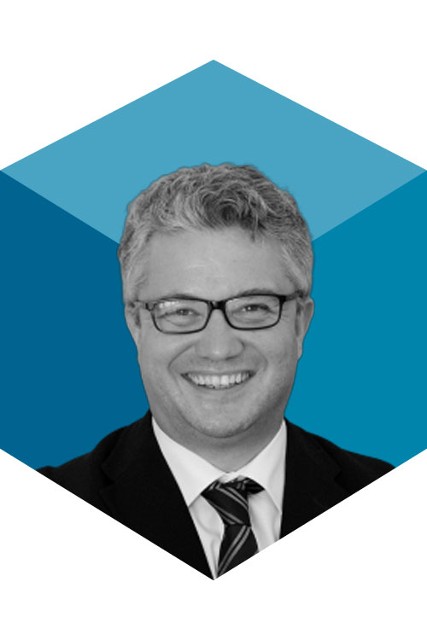 Cesare Onestini took up the post of Director of the European Training Foundation in September 2017. Mr Onestini is a graduate of Oxford University, where he achieved a doctorate in higher education policy. He joined the European Commission in 1995, working for six years in education and training policy before serving in a variety of roles in energy, trade, the Secretariat General and external relations. Mr Onestini joined the European External Action Service in 2010, playing a key role in setting the service up, before his appointment as Deputy Head of the EU Delegation to India and Bhutan, where he served for three years.