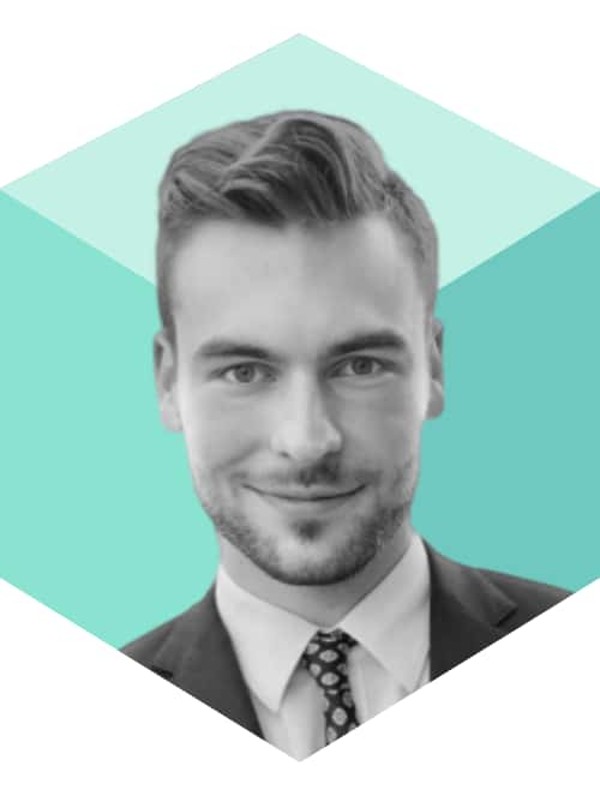 Our planet in 2050: young people's aspirations for an aware and responsible society

András is the Founder of V4SDG, an organisation strengthening sustainability partnership and leadership in Central Eastern Europe. A steady voice for his generation, András has represented young people as the Head Youth Delegate of the European Union to G7, co-drafting 'Call to Action for a Fair Future' addressing heads of state on environmental, gender, growth and technological inequalities, served as the first Youth Delegate of Hungary to the UN, and a youth representative of the Council of Europe. He is the Curator of the World Economic Forum’s Global Shapers Hub in Budapest, and a graduate of King’s College London.