Minister of State for Training and Skills, Republic of Ireland 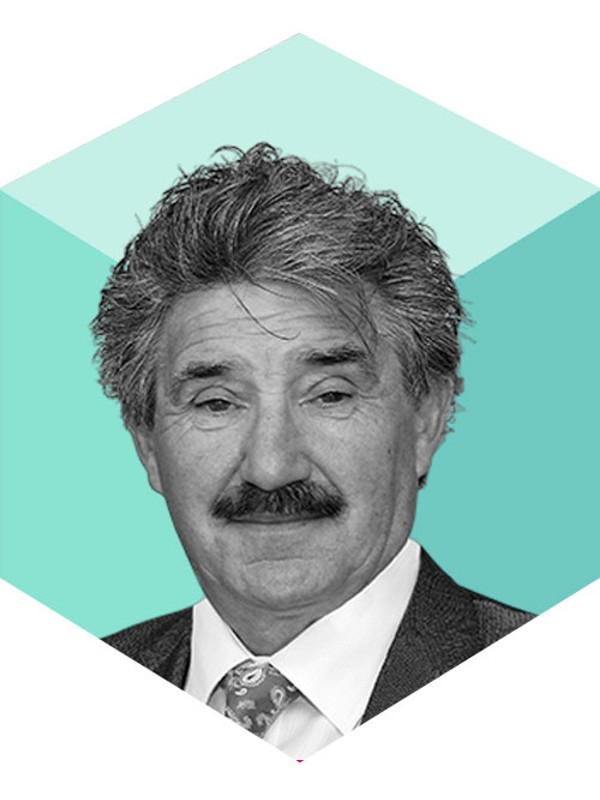 A lifelong trade unionist and community activist, John Halligan worked with container freight company Bell Lines for several years before entering politics fulltime. John was first elected to Waterford City Council in 1999, serving as Mayor of Waterford from 2009 to 2010. He was first elected to Dáil Eireann in 2011 and, since then, has been a member of a number of Committees including the Committee on Procedures and Privileges, Public Service and Oversight and European Union Affairs. John co-founded the Independent Alliance in January 2015 and the grouping of like-minded Independent politicians entered Government in May 2016, with John appointed Minister for Training, Skills and Innovation. His portfolio includes responsibility for Further Education, Apprenticeship and Training programmes, School Transport, Research in Higher Education and the Implementation of Ireland’s Horizon 2020 Programme for research, development, science and technology, as well as Ireland’s participation in the European Space Agency.