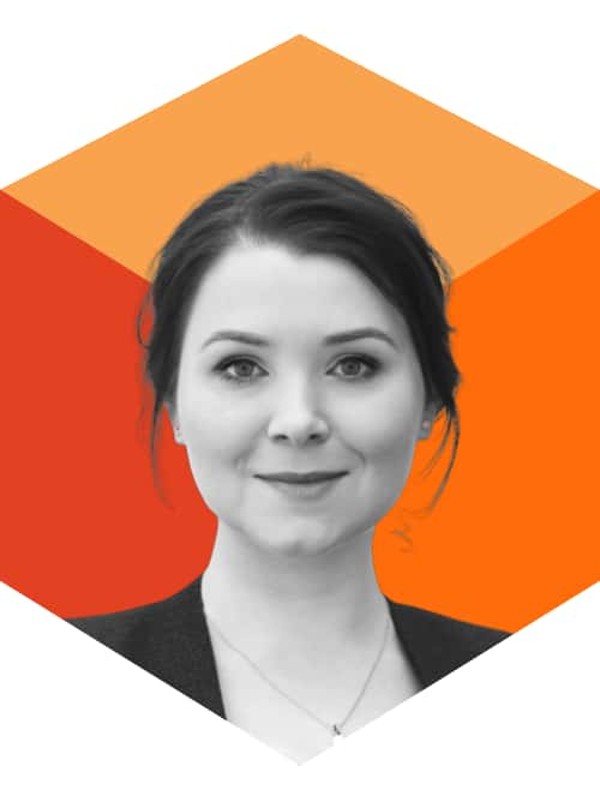 Ekaterina Loshkareva is the R&D Director in WorldSkills Russia, Russian Federation Official Delegate to WorldSkills International and WorldSkills Europe, Member of WorldSkills Russia Supervisory Board, Member of WorldSkills International Conference Coalition. Since 2017 Ekaterina is the Head of the Skills Development Working Group within BRICS Business Council and a member of this group of leaders in the field of education since 2014. In 2013-2016, as a Head of the skills development for industrial growth department in the Agency for Strategic Initiatives, Ekaterina was responsible for establishment and development of WorldSkills in Russia, including design and implementation of the WorldSkills Hi-tech Competition in 2014-2015 years. In August 2015, Ekaterina received State Award - Diploma of appreciation from the President of the Russian Federation for her achievements in the field of skills development in Russia. In 2016, she received prestigious Hubert H.Humphrey Scholarship and in 2017 graduated from Vanderbilt University.