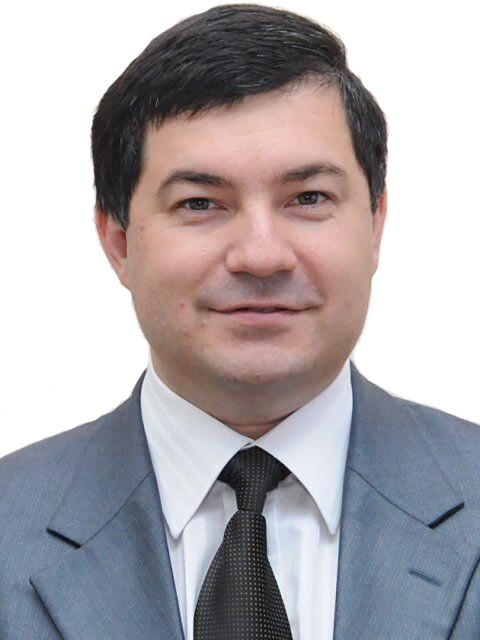 Robert Urazov started his career at the Tatarstan Branch of the Pension Fund of the Russian Federation after graduating from Kazan State University. In 2011, he became the Vice Minister of Labour, Employment and Social Security of the Republic of Tatarstan. Following his interests in economy and social transformation, Robert later became Assistant to the Minister for Development of the Russian Far East. Since 2014, he supervised the development of the WorldSkills movement in the Russian Federation working as Deputy Director of "Young Professionals" in Agency of Strategic Initiatives. Currently, Robert is Director General of Union «Young professionals (WorldSkills Russia)” which aim is to promote development of national system technical and vocational training in the country by introducing international standards and final certification for college and technical school graduates in the form of a Demonstration Exam, developing the Expert community and promoting best national and international practices in the TVET system through advanced training for masters of vocational training, educators and directors. Under his leadership, the Russian team took the first place on team scoring at the WorldSkills Competition Abu Dhabi 2017.