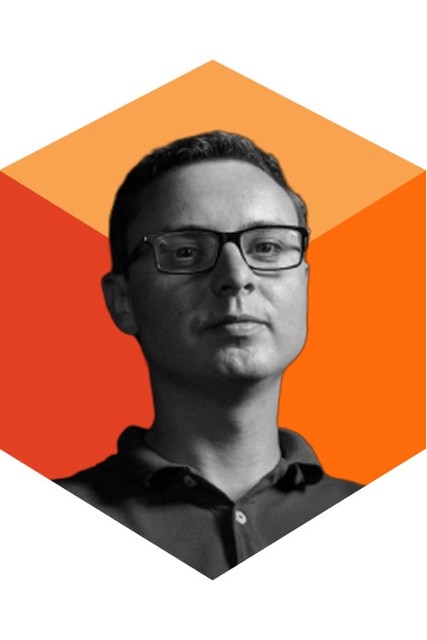 Catching the digital skills wave (before it’s too late)

Maxim Voloshin is CEO of Codewards, a set of products for teaching programming and system thinking in elementary school in the form of a game. He built the system in 2017 and made an open lesson on computer science in which more than 10 million school children from grades 1-11 took part. In 2017, Codewards became the official partner of the "Hour of Code" in CIS. In 2008, Maxim Voloshin founded REDMADROBOT, a mobile development company that now has 650 employees and creates complex mobile projects for large corporations that affect the global market.